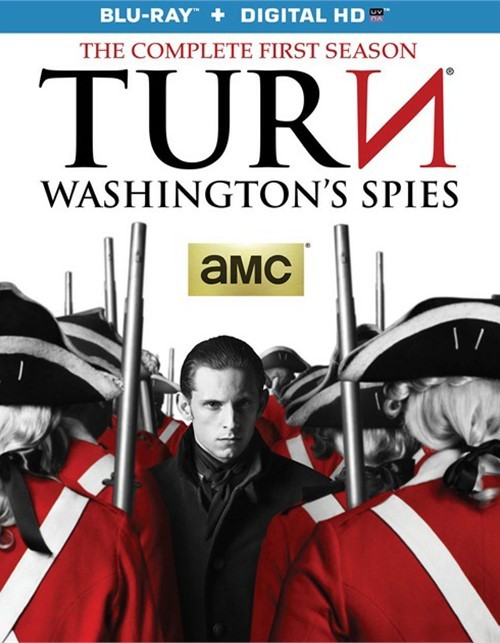 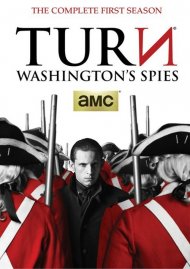 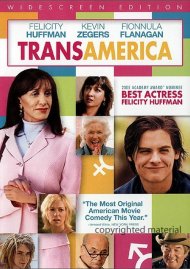 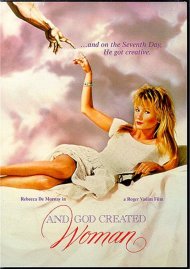 Based on the book "Washington Spies" by Alexander Rose, Turn: Washington's Spies centers on Abraham Woodhull, a farmer living in British-occupied Long Island during the Revolutionary War, who bands together with a disparate group of childhood friends to form the Culper Ring. Together they risked their lives and honor, and turned against family and King, for a fight they believed in passionately, ultimately helping George Washington turn the tide of the War in favor of the rebels.

The History of "Turn: Washington's Spies"
From Art to Image
Deleted Scenes

"Turn: Washington's Spies" SeriesView All 1 Titles in the Series >