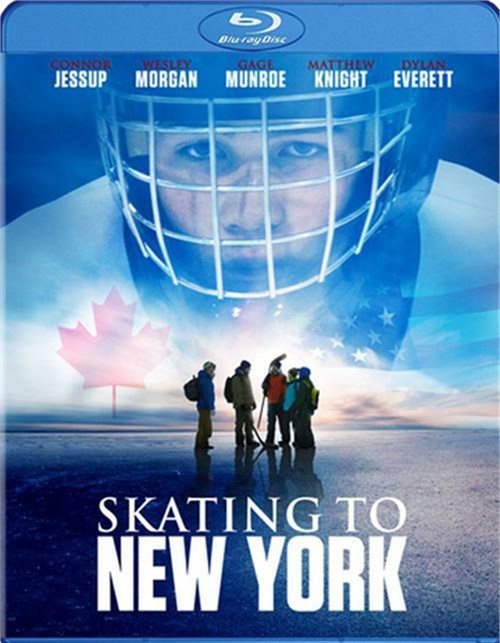 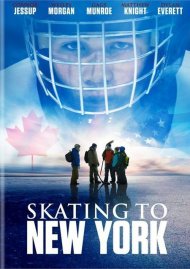 Skating To New Yorkis a contemporary coming-of-age adventure about five boys on a small-town Canadian high school hockey team, who live to skate. After losing a big game, they decide to do something never attempted before - skate across Lake Ontario to New York on the coldest day of the year.

Starring Connor Jessup (Falling Skies), Gage Munroe (I Declare War), Dylan Everett (Degrassi: The Next Generation) and Jason Gedrick (Backdraft), Skating To New York~~ is a story about home and friendship, about leadership and facing danger, and about growing up - but never giving up.

Reviews for "Skating To New York"