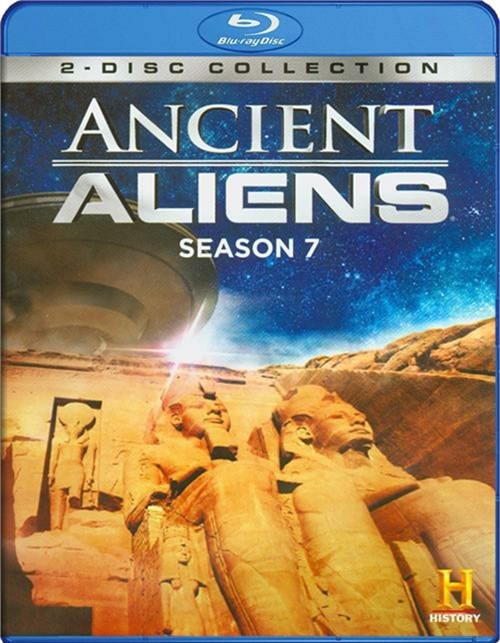 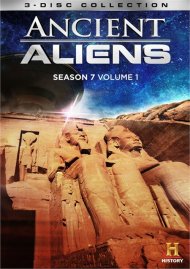 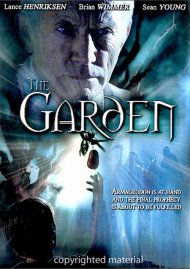 What supernatural lives will be revealed when "Underground Portals" explores the 10,000-year-old prehistoric artwork discovered in a cave in India? Could the face of Giza's Great Sphinx prove to be older than once thought, and what otherworldly being might it actually represent? History continues its exploration of unexplained events and phenomena in this Ancient Aliens collection that journeys through the Egyptian pyramids, Central American temples, and Earth's enigmatic caves, offering viewers a detailed account of the mysteries of life that continue to elude us. 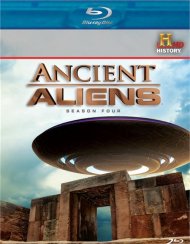 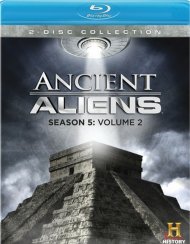 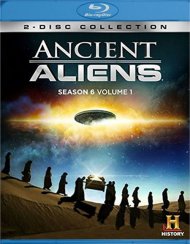 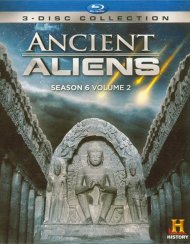