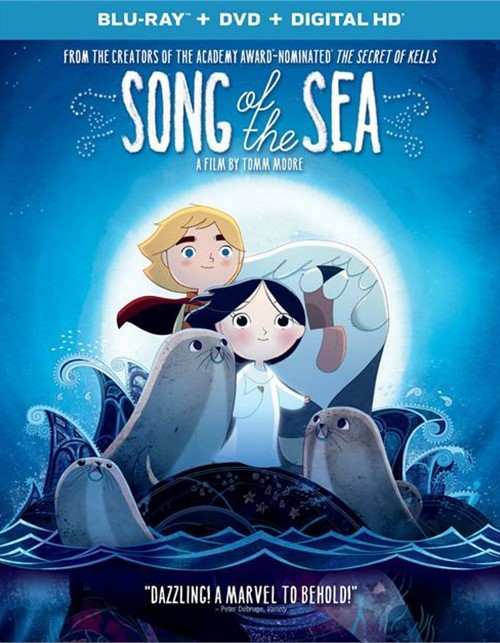 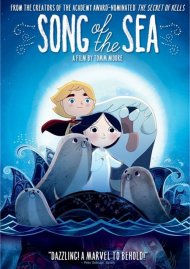 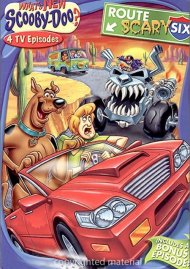 From the creators of the Academy Award-nominated The Secret of Kells comes a breathtakingly gorgeous, hand-drawn masterpiece. Based on the Irish legend of the Selkies, Song of the Sea tells the story of the last seal-child, Saoirse, and her brother Ben, who go on an epic journey to save the world of magic and discover secrets of their past. Pursued by the owl witch, Macha, and a host of ancient and mythical creatures, Saoirse and Ben race against time to awaken Saoirse's powers and keep the spirit world from disappearing forever. As enthralling for adults as for children young and old, Song of the Sea is a wonder of magical storytelling and visual splendor that is destined to become a classic.

Reviews for "Song Of The Sea (Blu-ray + DVD"