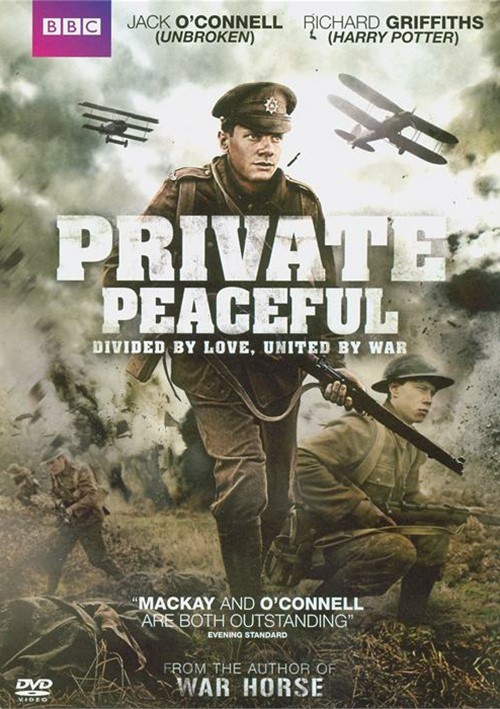 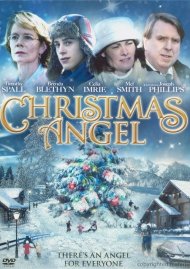 Growing up in rural Devonshire would have been idyllic for the Peaceful brothers - Charlie (Jack O'Connell, Unbroken, 300: Rise of an Empire) and Tommo (George MacKay, Defiance, Pride) - if they hadn't both been in love with the same girl - beautiful Molly Monks (Alexandra Roach, Iron Lady, Anna Karenina).

Heartbreak at home turns to heartbreak at war when the brothers join British troops fighting in Belgium in 1916. This poignant story of love, honor, and the horrors of war is based on the best-selling British novel by Michael Morpurgo, author of War Horse.