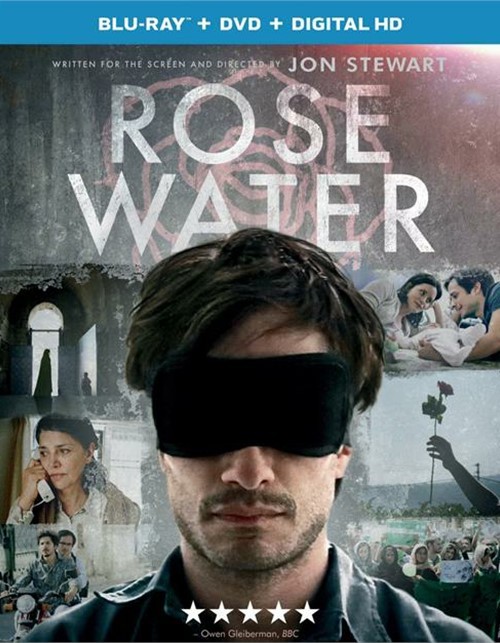 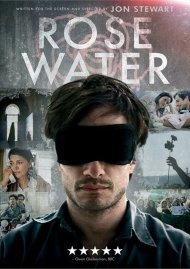 Jon Stewart (The Daily Show) makes his screenwriting and directorial debut in this riveting tale of hope and survival, based on a true story. A Tehran-born journalist based in London, Maziar Bahari (Gael Garcia Bernal) returns to Iran where he covers the 2009 presidential election and its ensuing riots. Falsely accused of espionage, Bahari is arrested and turned over to "Rosewater" (Kim Bodnia), a brutal interrogator who subjects the innocent reporter to months of beatings and to f-rce him to confess he's a spy. Based on Bahari's bestselling memoir Then They Came for Me, Rosewater is a visceral political drama the critics are calling "gripping!" (Joe McGovern, Entertainment Weekly)