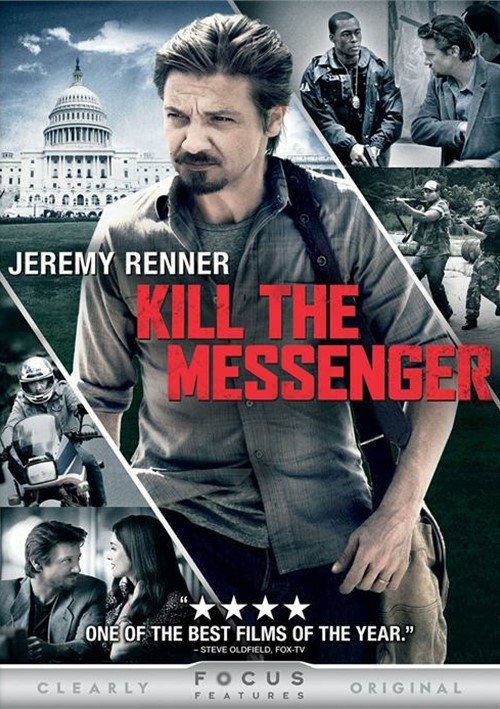 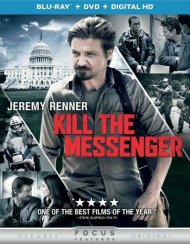 Two-time Academy Award nominee Jeremy Renner leads an all-star cast in Kill the Messenger, a compelling political drama based on the true story of Pulitzer Prize-winning journalist Gary Webb. A hard-charging investigative reporter (Renner), stumbles upon the story of a lifetime when he uncovers a link between US government intelligence agencies and Central American drug smugglers. Determined to prove the CIA used cocaine profits to fund the Contra rebels, Webb endangers his career and family when he ignores the warnings of agency operative in his relentless pursuit of the truth. Hailed as 'Renner's most energetic performance since The Hurt Locker (Newsday) and co-starring Ray Liotta, Oliver Platt and Andy Garcia, it's an explosive tale that will keep you riveted in suspense.

Reviews for "Kill The Messenger"