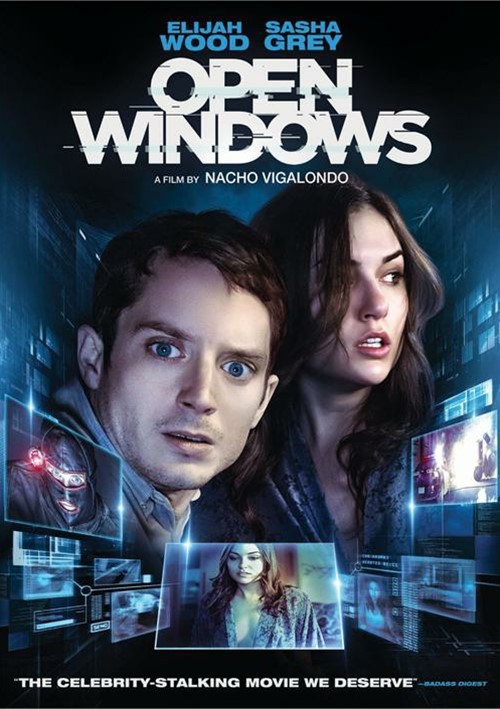 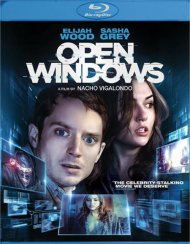 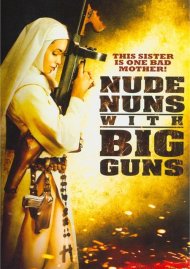 Oscar-nominated writer-director Nacho Vigalondo (The ABCs of Death, Extraterrestrial, V/H/S Viral) creates an action-packed world of voyeurism and suspense in his thriller Open Windows. When Nick (Elijah Wood, Maniac, The Lord of the Rings) discovers that he's won a dinner date with his favorite actress, Jill Goddard (Sasha Grey, Would You Rather, The Girlfriend Experience), he's incredibly excited to finally get the chance to meet her. But when Jill refuses to honor the contest all of Nick's hopes are dashed, until Chord (Neil Maskell, Wild Bill, Pusher), a man claiming to be Jill's campaign manager, offers him something he can't quite refuse: Chord will give Nick the ability to secretly view Jill via computer. Nick is initially reluctant, but is finally persuaded and begins watching the unknowing star on her webcam, unaware that this decision will put both himself and Jill at risk.