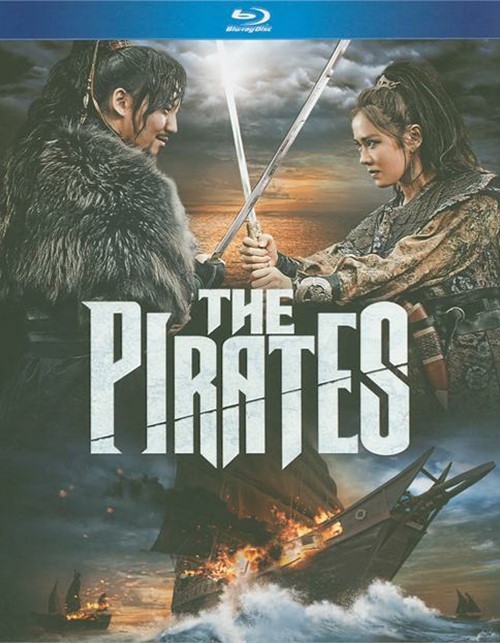 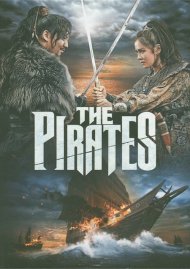 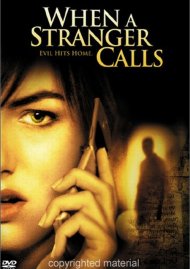 When A Stranger Calls

On the eve of the founding of the Joseon Dynasty, an unprecedented robbery shocks the nation-in-waiting: a whale has swallowed the Emperor's Royal Seal, and a bounty placed on its retrieval.

Now, every infamous gang of thieves, thugs, pirates, and government agents take to the seas, battling the elements, creatures of the deep, and each other to possess the mother of all rewards.

Reviews for "Pirates, The"