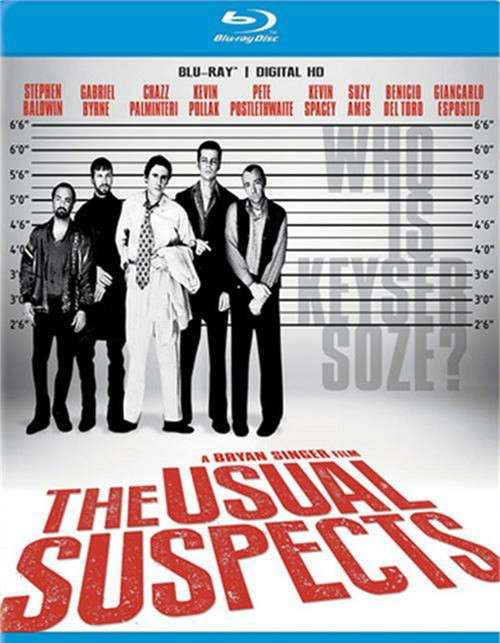 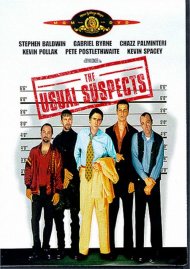 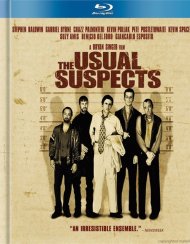 Winner of two 1995 Academy Awards, including Original Screenplay, this masterful, atmospheric film noir enraptured audiences with its complex and riveting storyline, gritty, tour-de-f-rce performances (including an Oscar-Winning turn by Kevin Spacey) and a climax that is truly deserving of the word "stunning."

A $91 million cocaine heist. A devastating boat explosion. Two survivors. U.S. Customs special agent David Kujan (Chazz Palminteri) is determined to find out who and what's behind the melee. As he pieces the clues together with the help of a half-charred Hungarian gangster and an outspoken, crippled con man from New York, Kujan soon finds out this story actually begins with five criminal minds...and one infamous master mind.