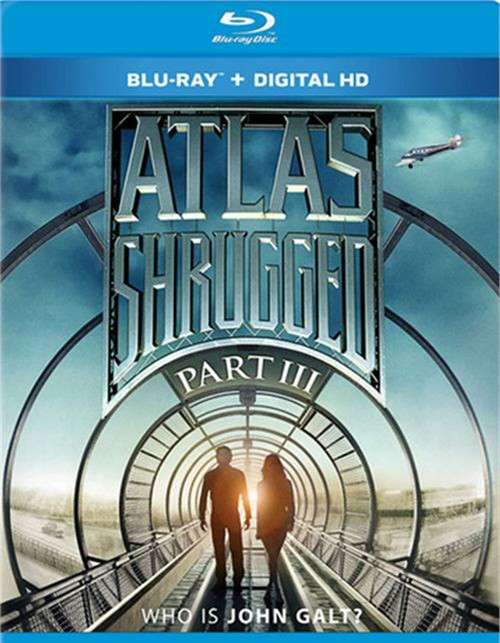 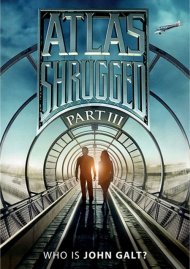 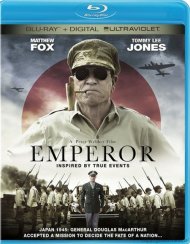 This third and final film completes the epic trilogy adapted from the novel written by Ayn Rand. After 12 years of suffering mysterious disappearances of society's most-productive individuals, the nations economy is on the verge of collapse. As the government pursues policies imposing even greater brutality against those remaining, Dagny Taggart, Vice President of Taggart Transcontinental, must make a choice between saving the nations collapsing infrastructure or the man she has come to love - the man who would stop the motor of the World.