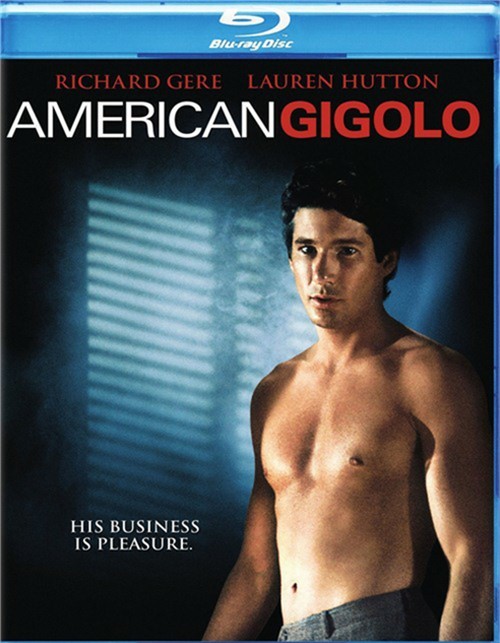 Julian Kay (Richard Gere) is a master at the art of seduction. He is an intelligent charismatic man who knows what women want: him. As a lower-for-hire, he's a man whom privileged woman are compelled to pay for. His life of luxury capsizes when he embarks on a torrid affair with a senator's wire (Lauren Hutton) and when one of his high-profile clients is murdered. Julian goes from American Gigolo to prime suspect. As the police tighten the noose, he finds himself alone, unable to vindicate himself and unwilling to ruin the life of the only woman who hasn't abandoned him.

In a film directed by Paul Schrader (Taxi Driver), Richard Gere sizzles in the role that made him a star.