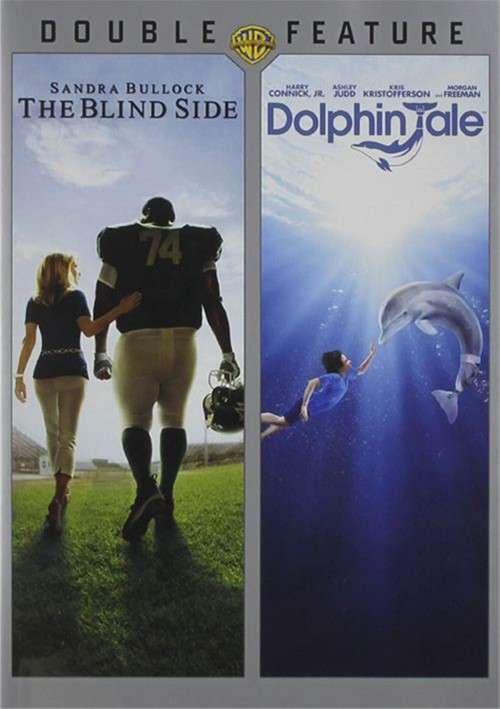 Based on the true story of Leigh Anne and Sean Tuohy who take in a homeless teenage African-American, Michael "Big Mike" Oher. Michael has no idea who his father is and his mother is a drug addict. Michael has had little formal education and few skills to help him learn. Leigh Anne soon takes charge however, as is her nature, ensuring that the young man has every opportunity to succeed. When he expresses an interest in football, she goes all out to help him, including giving the coach a few ideas on how best to use Michael's skills. They not only provide him with a loving home, but hire a tutor to help him improve his grades to the point where he would qualify for an NCAA Division I athletic scholarship. Michael Oher was the first-round pick of the Baltimore Ravens in the 2009 NFL draft.

A lonely and friendless boy finds and untangles a hurt dolphin that is caught in a crab trap. He becomes very attached to the dolphin when the tail must be taken off to save the dolphin's life. The boy believes the dolphin would be able to swim normally if it was given a prosthetic tail.

Review "Blind Side, The / Dolphin Tale"

Reviews for "Blind Side, The / Dolphin Tale"