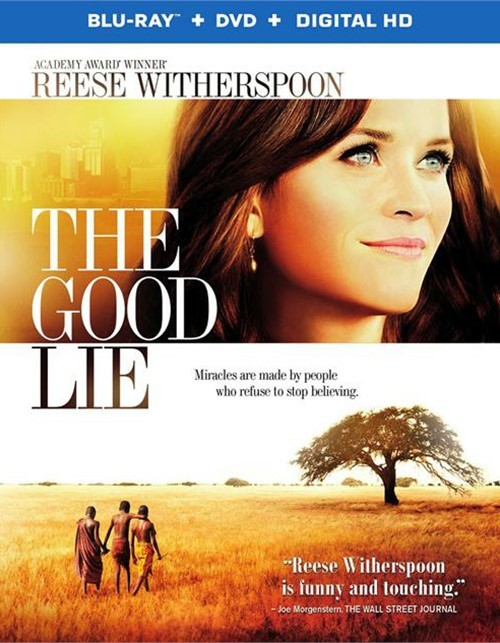 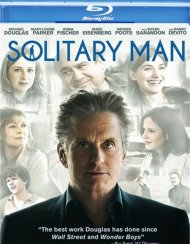 In 1983, orphan of the civil war in Sudan, known as The Lost Boys, traveled nearly a thousand miles on foot, enduring unspeakable circumstances in search of refuge. Over a decade later, a humanitarian effort would bring thousands of these survivors to America. The Good Lie is the uplifting, true-to-life tale of our friends' journey from their devastated homeland to the foreign world that is modern America, and the people who help empower them to begin again.

Share in the amazing personal experiences of star Reese Witherspoon, director Philippe Falardeau and others as they reveal the challenges and joys of creating this extraordinary film in "The Good Lie Journey"
Deleted Scenes