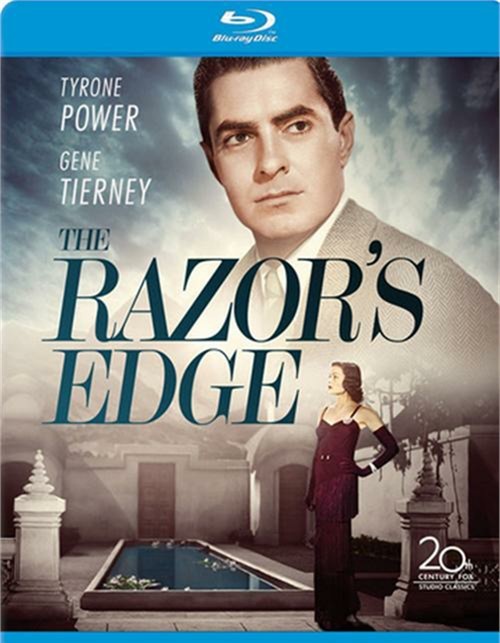 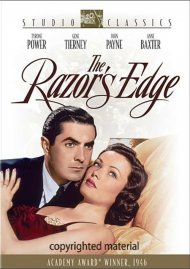 Screen legend Tyrone Power stars in this engaging classic based on W. Somerset Maugham's best-selling novel. Despite being offered an impressive job when he returns from World War I, Larry Darrell (Power) instead opts for the Paris bohemian lifestyle, followed by a soul-searching trip to the Far East. After his beautiful fiancee (Gene Tierney) loses patience with the spiritual seeker and marries a wealthy man, Larry finds himself drawn to Sophie (Anne Baxter in an OSCAR-Winning performance), an old friend. Newly widowed, Sophie has descended into alcoholism, a state from which Larry hopes to save her in this thought-provoking film Nominated for four Academy Awards, including Best Picture.

Reviews for "Razor's Edge, The"