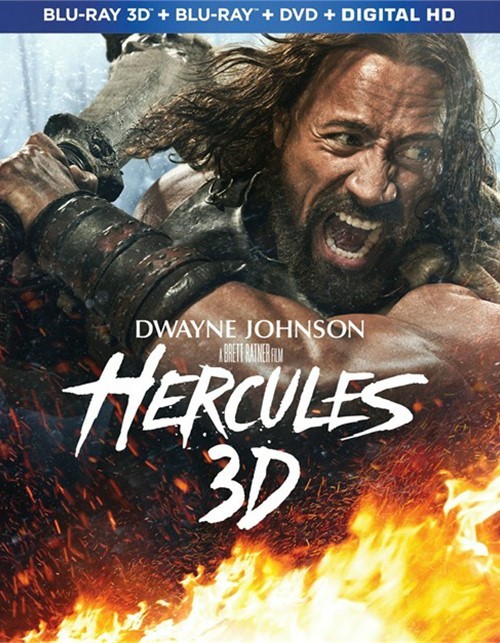 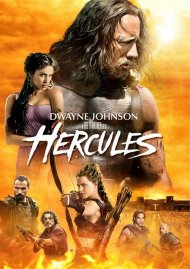 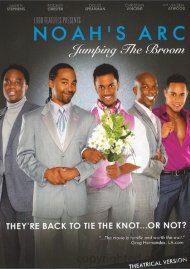 Dwayne Johnson delivers an unforgettable performance as the mighty Hercules! When a terrifying new enemy threatens the innocent, Hercules and his fearless team of warriors must lead their army in a battle against overwhelming odds. It will take the strength of a god for Hercules to overcome his past and conquer his foes in the epic adventure that critics are calling "fast-paced and packed with eye-popping action!" (Elizabeth Weitzman, New York Daily News)