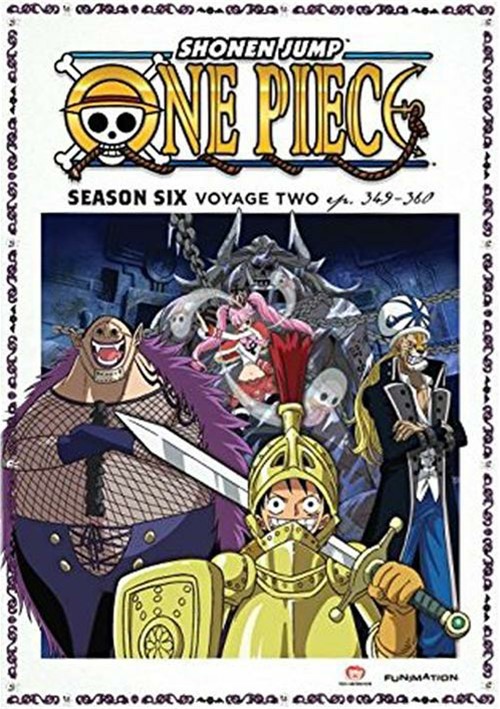 Luffy's impulsive attack on gecko Moria ends up costing the Rubber-Man something he can't live without - his shadow! When Zoro and Sanji find themselves in the same boat, the three fierce fighters must find a way to recapture what was lost, or face the possibility of death by sunlight. Luckily, their skeleton friend, Brook, knows the trick to defeating Moria's zombie army, and he'll gladly share the secret in exchange for a little help defeating a sinister zombie samurai! Meanwhile, Namu is kidnapped by an undead scoundrel who wants to make her his wife, and Usopp must rely on his natural state of negativity if he hopes to survive his encounter with a gothic Lolita and her ghostly minions. Hair-raising thrills are the story of the hour as the straw hats attempt to escape thriller bark with their shadows - and souls - intact!