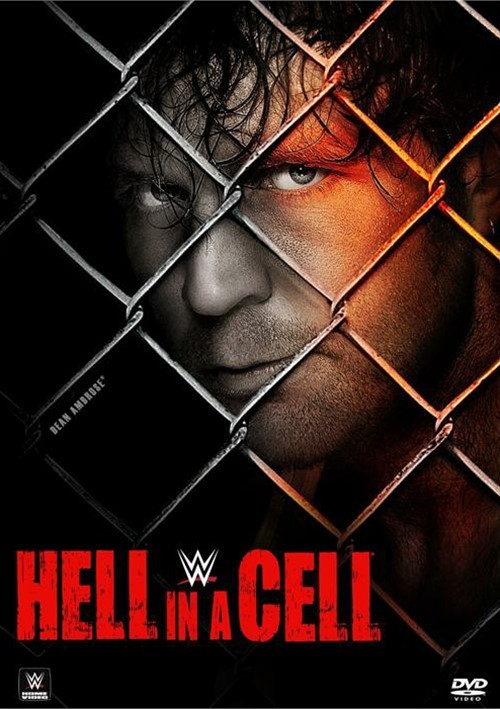 Hell In A Cell is a structure unforgiving to the combatants inside of it. Careers have been shortened, pain has been inflicted, and those who exit the demonic structure almost never leave unscathed. On this night of havoc and mayhem, the Superstars of WWE will go through hell!

Two rivalries continue inside the Hell In A Cell, as the "Unstable" Dean Ambrose seeks his revenge on Seth Rollins. The stakes are high for John Cena and cell to settle their differences with the winner getting a future shot at WWE World Heavyweight Champion Brock Lesnar. Big Show looks to defend the honor of the United States when he wages war with the unstoppable Russian sympathizer Rusev. It's chaos, it's turmoil, it's WWE Hell In A Cell.