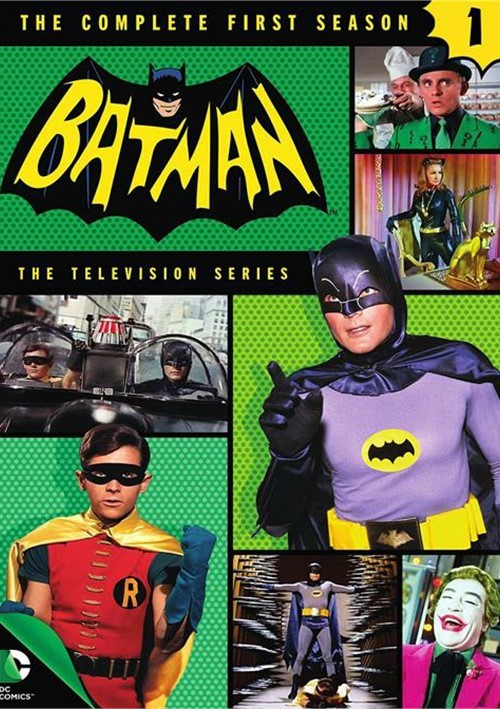 With perfectly pitched scripts and the iconic high-camp cleverness of "Pow!," "Thwack!" and "Zap!" graphics, Batman leapt off the pages of the comics and into our living rooms to become one of the biggest hits in television history.

The entire first season, complete with cliffhangers, Bat-gadgets and alter egos, is captured here, including an episode guide to all the pop culture and adventure. Witness the debut of diabolical foes, from the raucous Riddler to the persuasive Penguin to the calculating Catwoman, as they attempt to confound our Caped Crusaders, Batman (Adam West) and Robin (Burt Ward). Now completely re-mastered, all of the originality, crime fighting action, and arch-villainy of the premiere season are perfectly pixilated on DVD like never before - for those who were there, and a new generation of Bat-fans!

"Batman: The Television Series" SeriesView All 5 Titles in the Series > 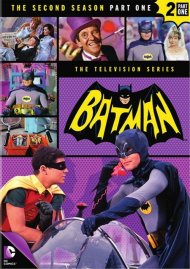 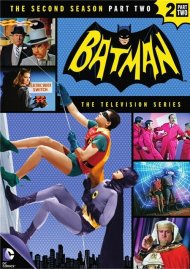 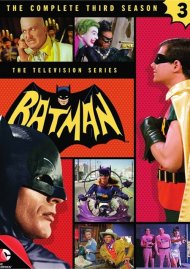 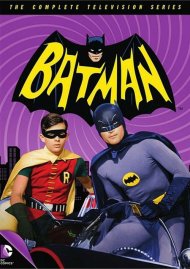