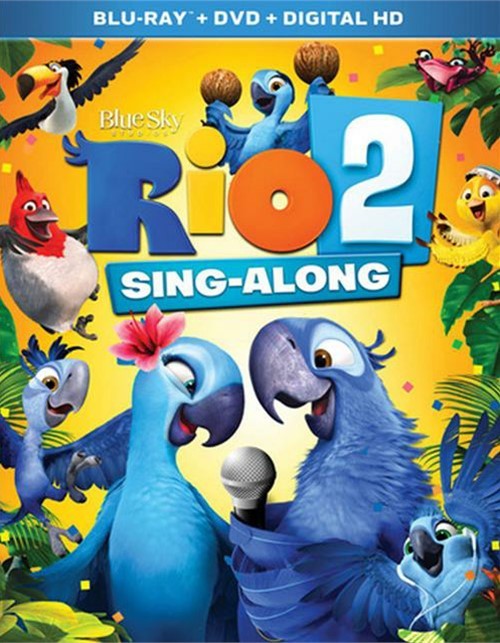 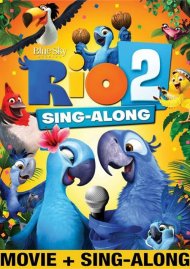 The cast of the animated hit comedy Rio returns in Rio 2 - and now you can sing along to the amazing beats with 10 songs performed by your favorites including Billboard's Rising Star Award Winner Janelle Monae, Tony Award Winner Kristin Chenoweth, Oscar Winner Anne Hathaway, Grammy Award Winners Bruno Mars and Jamie Foxx and more! The party continues when Blu (Jesse Eisenberg), Jewel (Hathaway) and their three kids take a walk on the wild side and embark on a colorful, comical, music-filled journey through the Amazon. As Blu tries to fit into his new surroundings, he goes beak-to-beak with the villainous Nigel, and meets the most fearsome adversary of all: his father-in-law! Whether you choose to groove with the all-new sing-along feature or not, Rio 2 is really something to squawk about!