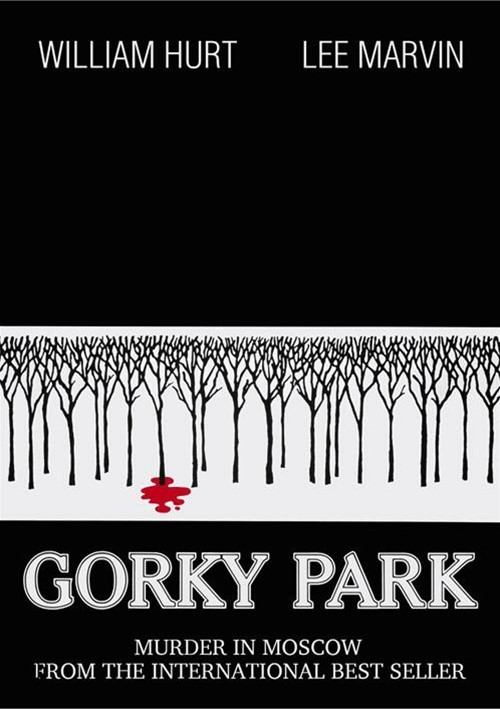 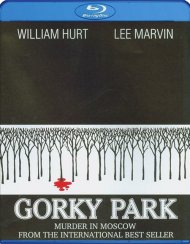 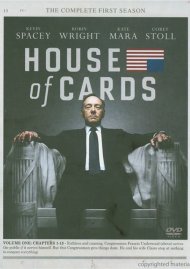 Mastered in HD - Murder, seduction and intrigue in the Kremlin! Based on the best-selling novel by Martin Cruz Smith, Gorky Park is a gripping and brilliant classic thriller starring William Hurt (Body Heat), Lee Marvin (The Dirty Dozen), Brian Dennehy (Best Seller) and Joanna Pacula (The Kiss). When three murder victims are discovered in Moscow's Gorky Park with their faces and fingertips removed, Detective Renko (Hurt) is determined to identify the bodies and find the killer, but when the clues point toward the involvement of the KGB, Renko is hunted by the secret police and confronted by an intricate web of deception and treachery reaching to the highest political levels. Directed by Michael Apted (The World is Not Enough) with a great supporting cast that includes Ian Bannen (The Offence) and Richard Griffiths (Withnail & I).