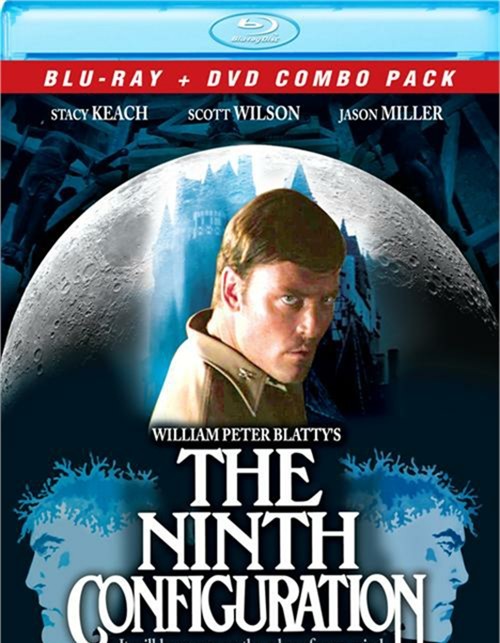 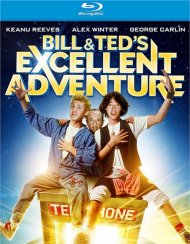 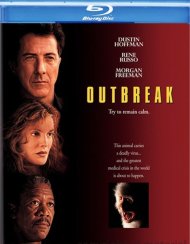 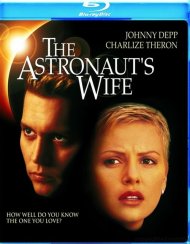 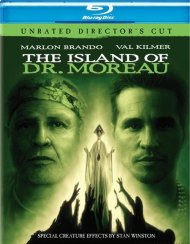 It's the final days of the Vietnam War and the Department of Defense has set up a mental hospital for soldiers in a remote castle. To all appearances, the patients are running the asylum. But nothing here is quite what it seems. A new psychiatrist (Stacy Keach) arrives, assigned to determine if any of the vets are faking mental illness. Of particular interest to him is a distraught NASA astronaut (Scott Wilson) who aborted his mission during the final countdown. Mixing dark humor with drama, writer-director William Peter Blatty tackles some intriguing metaphysical issues. What is insanity in a world gone mad? Is man capable of self-sacrifice? Is there a God or an afterlife? The result is a film that is by turns hilarious yet suspenseful and moving.

Reviews for "Ninth Configuration, The (Blu-"