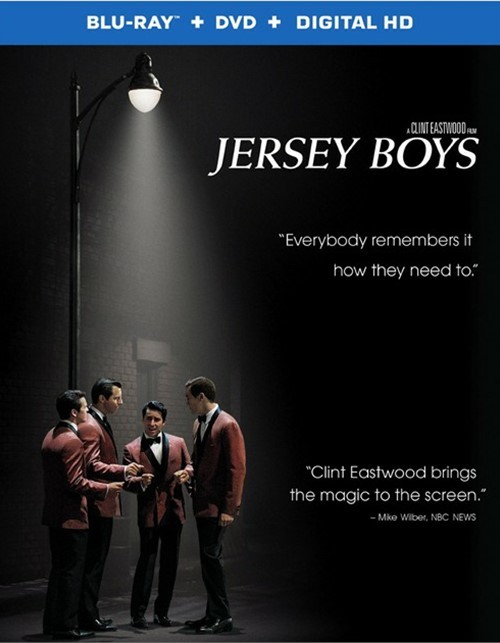 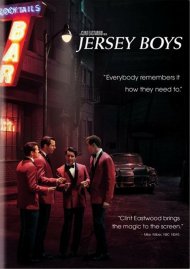 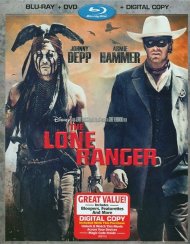 From Broadway to the Big Screen - Trace the origins of "Jersey Boys" from playhouse roots to award-winning musical to groundbreaking Clint Eastwood film.
Too Good to be True - The mob loved the boys! Donnie Kehr shares his experience working with Christopher Walken, whose character was like a godfather to Frankie Valli.
"Oh, What a Night" to Remember - Hit the streets with Clint Eastwood and the cast as they prepare for the grand finale.