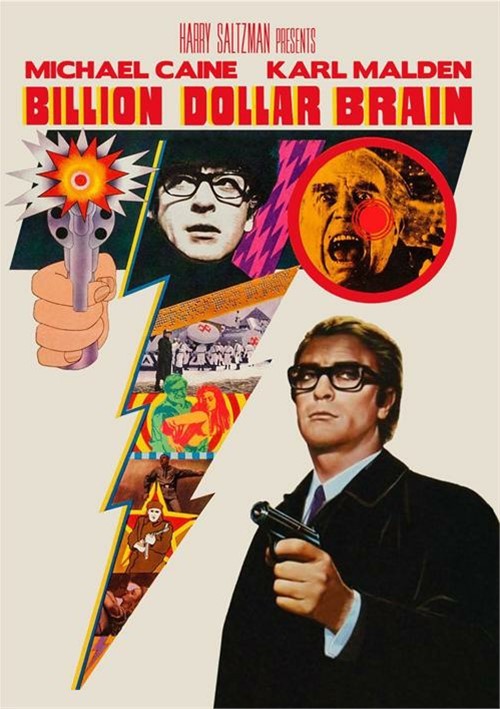 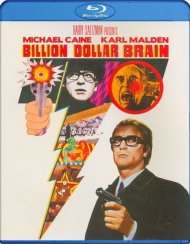 Mastered in HD - It's Harry Palmer's Wits Against The World's Deadliest Mind! Secret agent Harry Palmer (Michael Caine, Get Carter) is blackmailed into working for MI5 again on his wildest - and most dangerous - assignment yet. An insane oil billionaire, intent on destroying Communism by starting a new world war, is close to achieving his goal with the help of the world's largest, and most powerful, computer. Harry is the only man who may be able to stop him; but as he races from London to Finland to Latvia to Texas and back, he must determine who of his supposed allies is the one he can actually trust, a sexy Russian agent, Soviet colonel or an American mercenary. Legendary filmmaker Ken Russell (Altered States) directed this third and final film in the great Harry Palmer series. The wonderful supporting cast includes Karl Malden, Ed Begley and Francoise Dorleac.