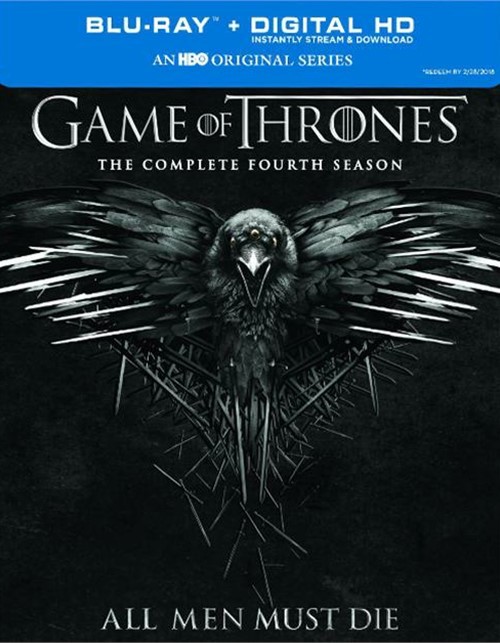 Histories and Lose
Learn about the mythology of Westeros as told from the varying perspectives of the characters themselves.