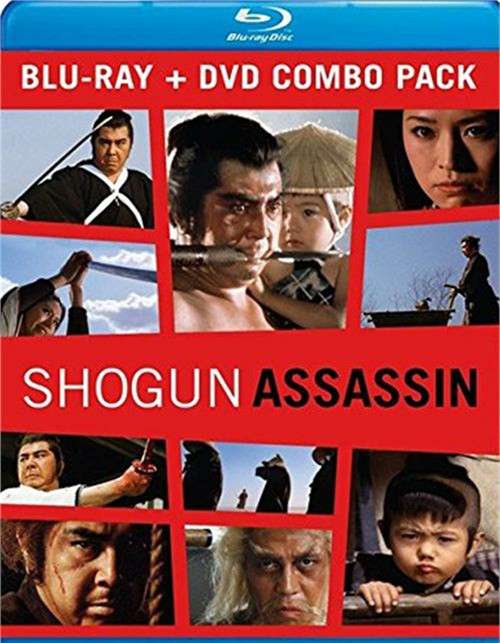 In a time of evil and tyranny, a stone-faced ronin wanders the countryside with his young son (and a weapon-filled baby cart), hunted by the merciless minions of an evil Shogun.

Once a noble samurai, he is now the most feared assassin in Japan, known only as Lone Wolf.

Starring the legendary Tomisaburo Wakayama, Shogun Assassin is perhaps the most famous samurai film in the Western world. Created by editing together the first two Kozure Ookami (Lone Wolf and Cub) films, Shogun Assassin has sliced through pop culture much like the Lone Wolf slices through evildoers, influencing everything from GZA's 1995 Liquid Swords albums to Quentin Tarantino's Kill Bill Volume 2. Over thirty years after its initial release, it remains one of the most deliriously violent and action-packed films of all time!