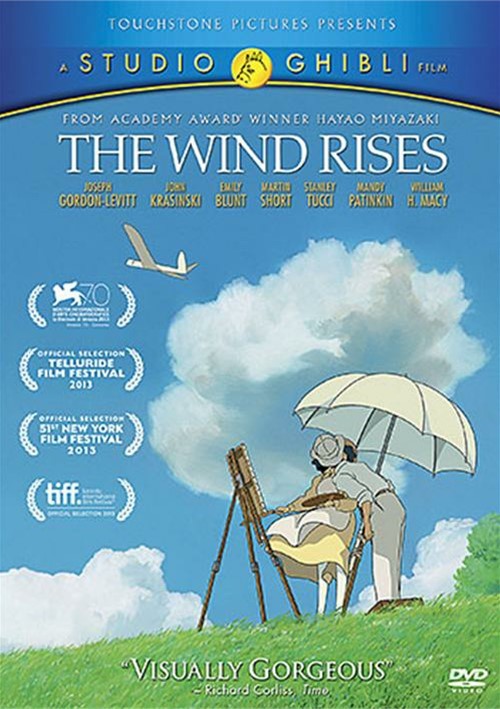 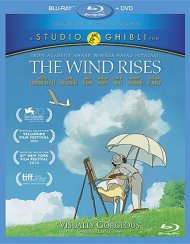 Jiro dreams of flying and designing beautiful airplanes, inspired by the famous Italian aeronautical designer Caproni. Nearsighted and unable to be a pilot, he becomes one of the world's most accomplished airplane designers, experiencing key historical events in an epic tale of love, perseverance and the challenges of living and making choices in a turbulent world.

Bring home the film that has dazzled fans and critics around the globe. Miyazaki's final masterpiece, The Wind Rises, is breathtaking on DVD.

"The Wind Rises": Behind The Microphone - An inside look at the team of talented actors and filmmakers who created the English-dubbed version of "The Wind Rises."

Reviews for "Wind Rises, The"