Jeff Dunham: All Over The Map 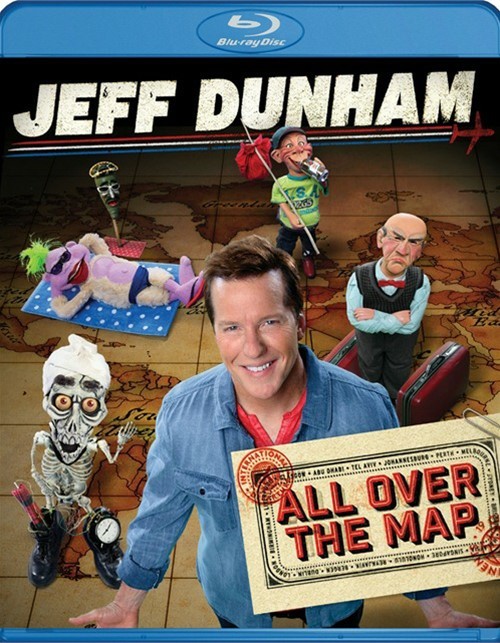 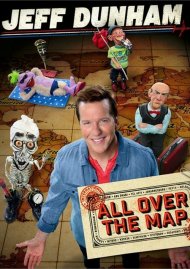 Jeff Dunham: All Over The Map

Jeff Dunham and his iconic creations - Achmed the Dead Terrorist, Walter, Peanut, and Bubba J - embark on an unprecedented world tour where Dunham performs across five continents, logs almost 50,000 miles, and stars in arenas where dew American comedians have dared to perform.

With his signature dysfunction family, Dunham has to be careful: tell the wrong joke in Singapore or United Arab Emirates and risk being handcuffed before you ever leave the stage; bring Achmed the Dead Terrorist on stage in Malaysia after a government warning forbidding his presence, and you may begin an indefinite vacation in Kuala Lumpur.

Taped live on stage in a series of sold-out concerts, Jeff shows that humor is truly universal... most of the time.

Review "Jeff Dunham: All Over The Map"

Reviews for "Jeff Dunham: All Over The Map"