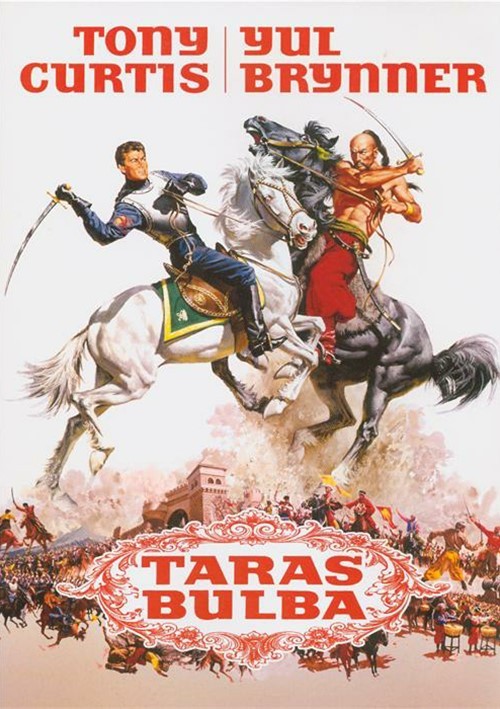 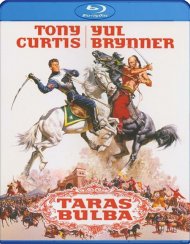 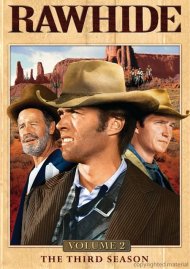 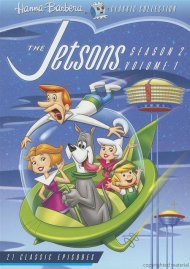 Jetsons, The: Season Two - Volume One 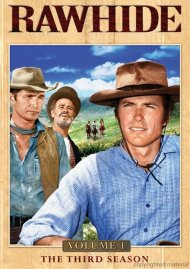 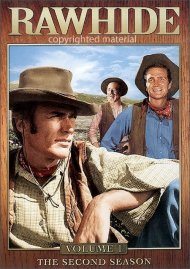 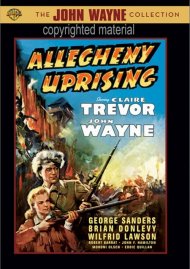 Mastered in HD - Four centuries ago, in a barbaric age ruled by violence, vast armies clashed in desperate battles and fierce men struggled to regain their freedom. Taras Bulba, a breathtaking epic that engulfs the screen with high adventure that enthralls from beginning to end. Set in the Ukraine of the 16th century, Taras Bulba stars Yul Brynner (The King and I~) in one of his most colorful roles as a powerful Cossack chieftain determined to regain his land from treacherous Polish invaders. Despite bitter dissension in the ranks, he is soon leading his soldiers into savage warfare. But further conflict erupts when his headstrong son Andrei (Tony Curtis, The Defiant Ones) falls deeply in love with a Polish girl. Spectacular battle scenes highlight the nonstop action, arriving at a shattering climax in which father and son must ultimately confront the rift between them. With sharp direction by J. Lee Thompson (The Guns of Navarone~~) and a strong supporting cast that includes Christine Kaufmann, Sam Wanamaker, Brad Dexter and George Macready. Franz Waxman s rousing score was nominated for an Academy Award.