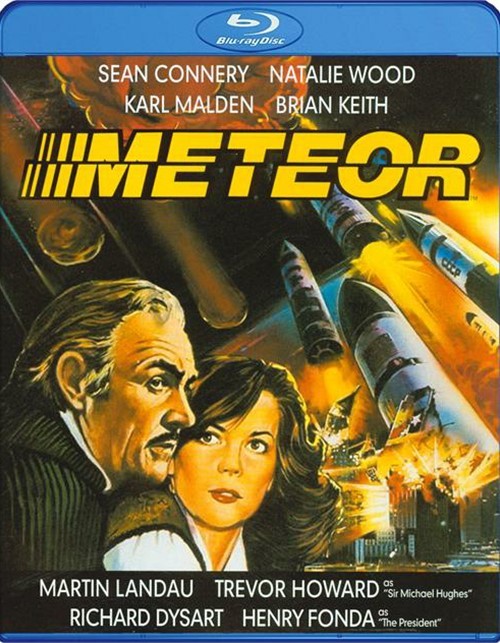 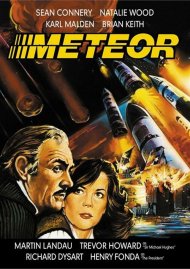 Brace Yourself For The Biggest Catastrophe The World Has Ever Seen! Outer space can hardly contain all the stars that round out the extraordinary cast in this spellbinding thriller about a five-mile-wide meteor on a catastrophic collision course with earth. Sean Connery, Natalie Wood, Karl Malden, Brian Keith, Martin Landau, Trevor Howard and Henry Fonda shine in this "thoroughly engrossing" (The Hollywood Reporter), sci-fi special effects spectacular that rockets across the screen like a speeding comet. A brilliant scientist, Dr. Paul Bradley (Connery) is summoned to Washington by NASA chief Harold Sherwood (Malden), who informs him that a huge meteor will smash into earth in six days. The only chance to destroy the meteor is to work with the Soviets, revealing to them top secrets. But as the clock is ticking as fragments of the meteor come crashing to earth, causing avalanches, earthquakes and tidal waves. Director by Ronald Neame, the director of The Poseidon Adventure.