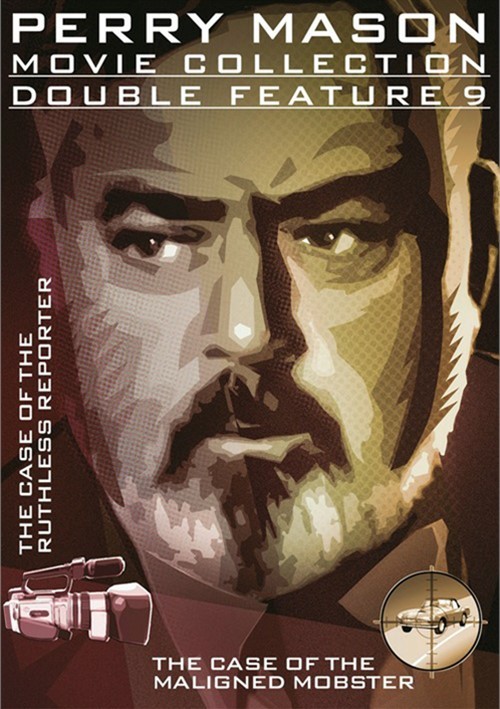 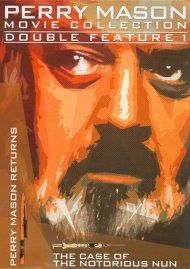 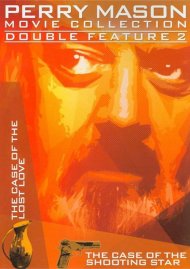 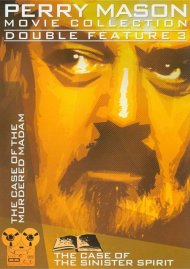 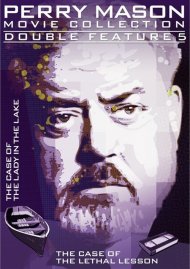 The Case Of The Ruthless Reporter

An egotistical anchorman is found murdered in a garage, but any number of his acquaintances could have been behind the shooting. When it is revealed that the newsman was also blackmailing multiple coworkers, it's up to Perry Mason (Raymond Burr) to discern which of the reporter's enemies despised him enough to end his life.

The Case Of The Maligned Mobster

When a former gangster's wife ends up dead at the hands of a hitman, her husband is the first suspect. After a very public fight between the two, the case looks open and closed for the widowed mobster. Believing that everyone deserves a fair defense, Perry (Raymond Burr) and Ken Malansky (William R. Moses) uncover clues and delve even further into the shady mobster's past. 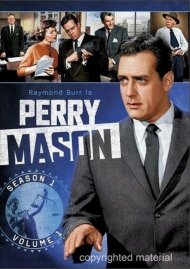 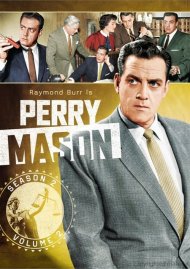 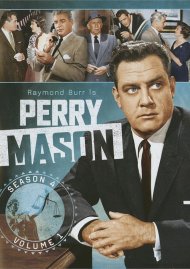 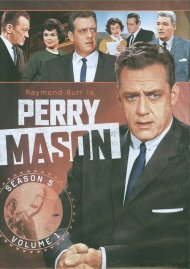 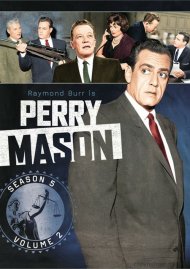 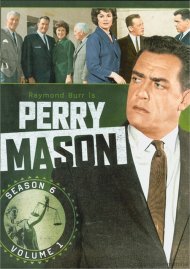 Review "Perry Mason: The Case Of The R"

Reviews for "Perry Mason: The Case Of The R"