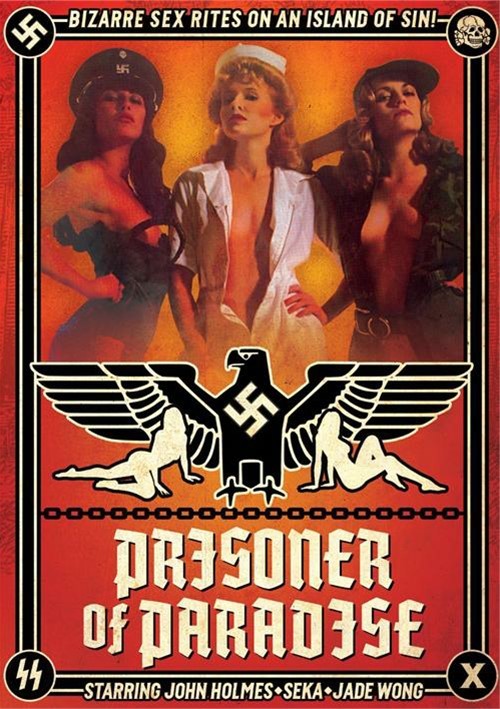 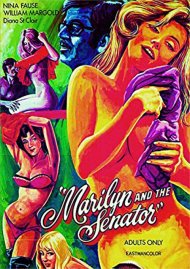 Marilyn and the Senator 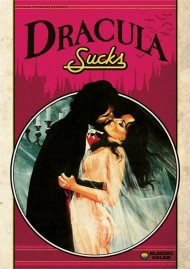 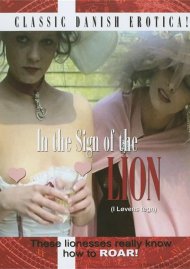 In Bob Chinn's big budget mix of X rated war epic and Nazisploitation, John Holmes stars as an American G.I. who gets marooned on a tropical island after his ship is bombed. There he discovers a small Nazi outpost which has kidnapped a beautiful American nurse. Determined to save her, he slowly begins to infiltrate the Nazi compound. Also starring Seka, in one of her first roles, and beautiful Jade Wong, Prisoner Of Paradise remains one of director Bob Chinn's crowning achievements.

Reviews for "Prisoner Of Paradise"