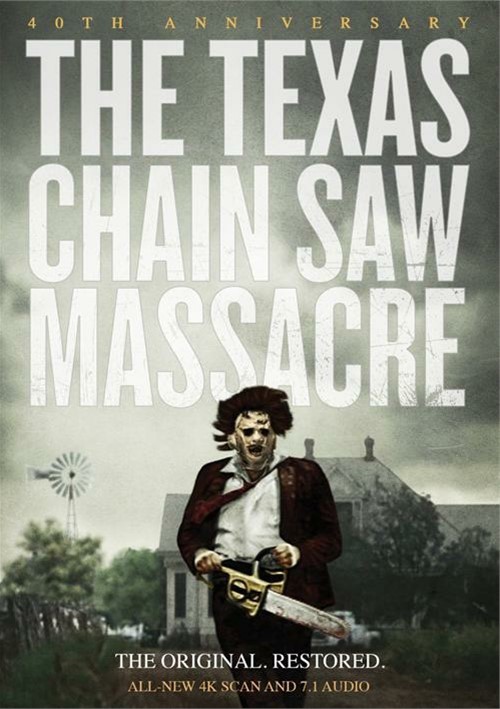 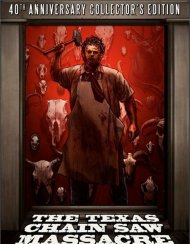 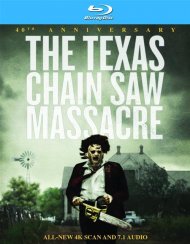 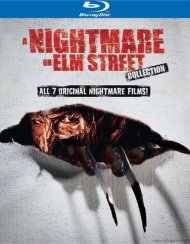 Nightmare On Elm Street Collection, A 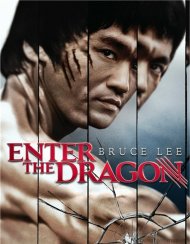 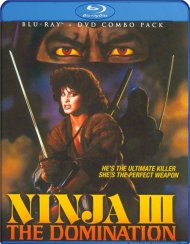 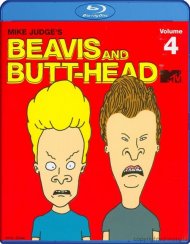 40 years ago, five youths on a weekend getaway in the Texas countryside fell prey to a butcher in a mask made of human skin and his cannibalistic family, and horror cinema would never be the same. Violent, confrontational, and shockingly realistic, director Tobe Hooper's The Texas Chain Saw Massacre terrified audiences in a way never thought possible when it was unleashed on a politically and socially tumultuous America in 1974. Facing a storm of controversy, censorship, and outcry throughout its troubled release, this masterpiece of horror has stood the test of time to become a landmark motion picture and cultural milestone. To celebrate the film's 40th anniversary and its enduring ability to scare audiences both new and old, Dark Sky Films proudly presents The Texas Chain Saw Massacre in an all-new 4k digital restoration and with a newly created 7.1 surround sound mix supervised by Toby Hooper. Get ready to experience fear in a whole new way.