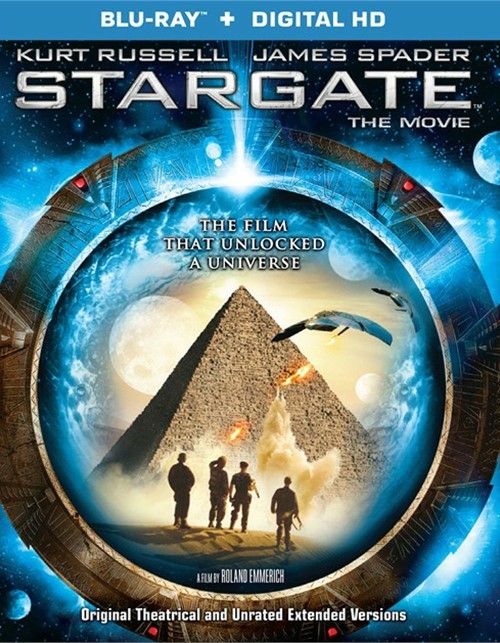 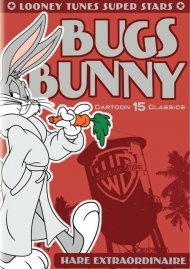 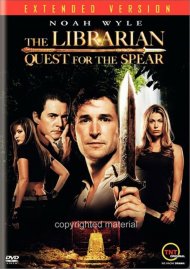 When professor Daniel Jackson (James Spader) accepts a mysterious woman's offer to decode an ancient Egyptian artifact known only as the Stargate, he unwittingly takes the first step in a sci-fi adventure that will decide the fate of an entire planet. Joined by Daniel is Colonel Jack O'Neil (Kurt Russell), a true soldier with nerves of steel and a tragic past, who is brought back to active duty to embark on the maiden voyage through the Stargate. Together, the men embark on a journey that will transport them to the other side of the universe, where an alien god (Jaye Davidson) holds sway over a distant, desert-covered planet...and will stop at nothing to prevent them from returning home.