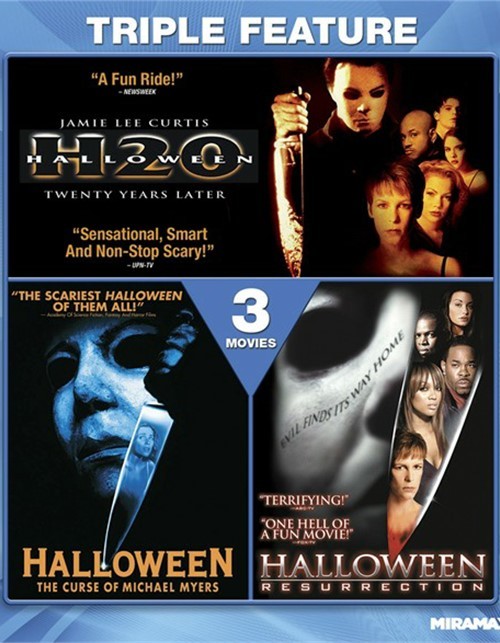 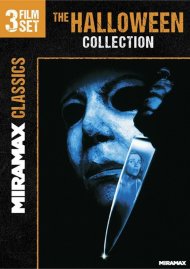 Now the headmistress of a private school, Laurie Strode (Jamie Lee Curtis) is still struggling with the horrifying, 20- year-old memories of the maniacal killer Michael Myers...when he suddenly reappears with a vengeance. Laurie's rebellious son (Josh Hartnett), his girlfriend (Michelle Williams), and the school security guard (LL Cool J) will become Michael's newest victims unless Laurie can conquer her greatest fears and put evil in its place once and for all.

Six years after he was presumed dead in a fire, Myers has returned to kill again - and this time there's no escape. As the homicidal fury builds to a spine- tingling climax, the long-hidden secrets of the screen's most maniacal murderer are revealed...with shocking results.

The reality programmers at DangerTainment (Busta Rhymes and Tyra Banks) have selected a group of thrill seeking teenagers to spend one fun filled night in the childhood home of serial killer Michael Meyers. But the planned live broadcast turns deadly when their evening of excitement becomes a night of horror as Michael himself decides to crash the party!

Reviews for "Halloween Collection, The"