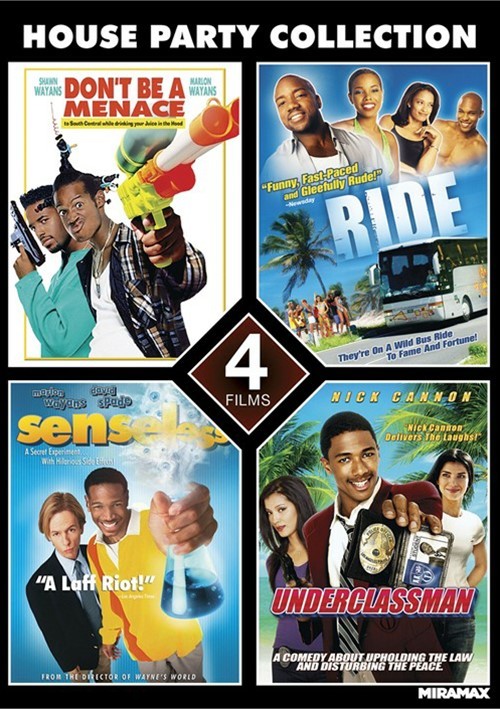 From block parties and beepers to high tops and high-powered weapons, it's everything that's funny about growing up in the 'hood'... the Wayans Brothers' neighborhood, that is! Marlon, Shawn and Keenen Ivory Wayans get together and deliver a series of hilarious situations that all move to a hot, hit soundtrack!

A group of young people leave Harlem for a bus trip down to Miami. The voyage starts off with problems, but it ends up becoming a learning experience, as they end up learning things about each other they had not previously known.

A student gets his senses enhanced by an experimental drug. But abuse is not an option.