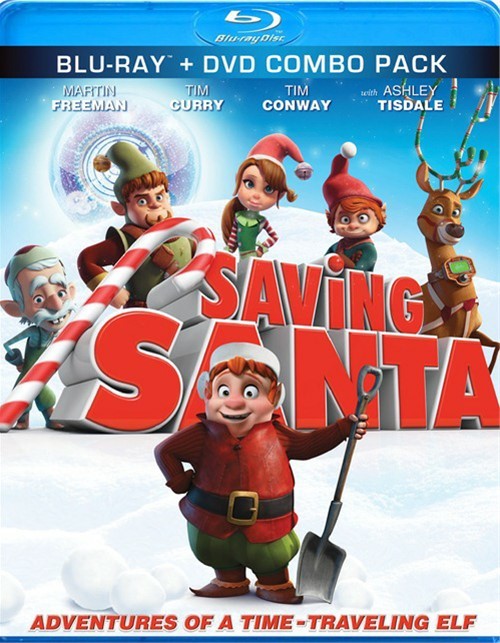 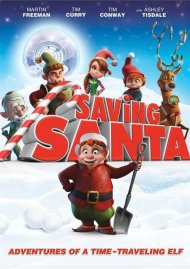 At the top of the North Pole, Bernard (voiced by Martin Freeman) is a lowly stable-Elf who dreams of one day joining Santa's esteemed team of great inventors who make the magic of Christmas possible! But, when one of Bernard's hare-brained inventions accidently reveals the secret location of Santa's workshop to an eccentric, billionaire scoundrel (Tim Curry), Santa and Christmas itself are in jeopardy - leaving Bernard to time travel (again and again) to rescue Santa in time for Christmas!