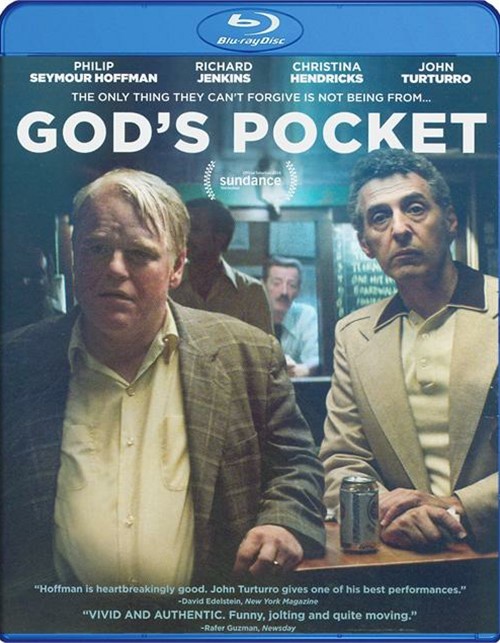 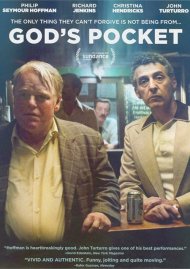 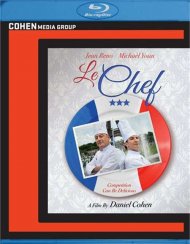 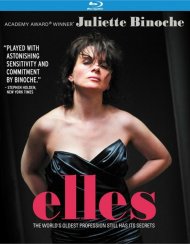 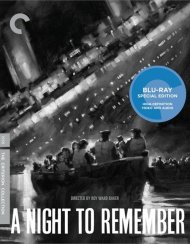 Night To Remember, A: The Criterion Collection

After Mickey Scarpato's (Philip Seymour Hoffman, in one of his final film roles) stepson Leon (Caleb Landry Jones, Antiviral), is killed in a construction "accident," Mickey quickly tries to bury the bad news along with the body. But even in the gritty, blue-collar neighborhood of God's Pocket, PA, no secret can stay hidden forever. When a local columnist (Richard Jenkins, The Cabin in the Woods) comes sniffing around for the truth, Mickey quickly finds himself stuck in a life-and-death struggle compounded by a body he can't bury, a wife he can't please, and a debt he can't pay. Featuring a top-tier cast including John Tuturro and Christna Hendricks, acclaimed actor John Slattery's (Man Men) impressive directorial debut God's Pocket is a winning dark comedy that marks the emergence of an inspired directorial presence.