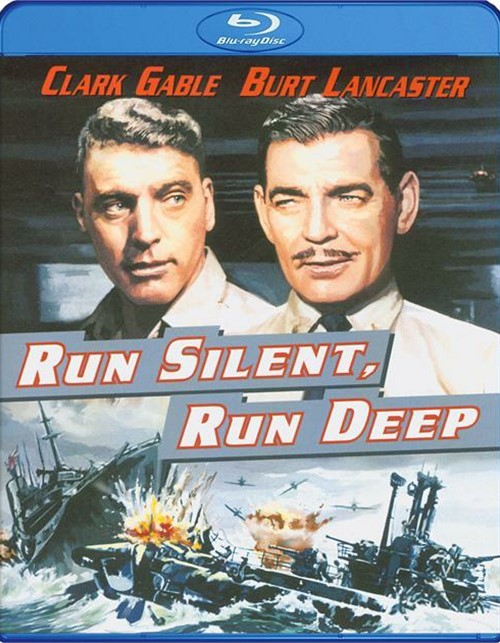 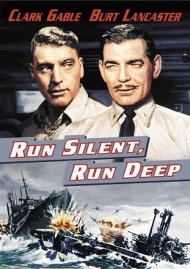 Rich Richardson (Clark Gable, The Misfits) is a hard-driving, dedicated submarine officer with a single-minded purpose - to seek out and smash the Japanese destroyer he believes sunk his former ship. Given a new command, Richardson drills his men and first officer Jim Bledsoe (Burt Lancaster, Elmer Gantry) to point of mutiny as he relentlessly trains them for the battle ahead. At last, word comes of the destroyer's position, and disobeying orders, Richardson finally confronts his foe, unaware that and even greater enemy lurks nearby... one who's been targeting him for a watery grave. Directed by Robert Wise, the legendary director of West Side Story with a stellar supporting cast headed by Jack Warden, Brad Dexter and Don Rickles.