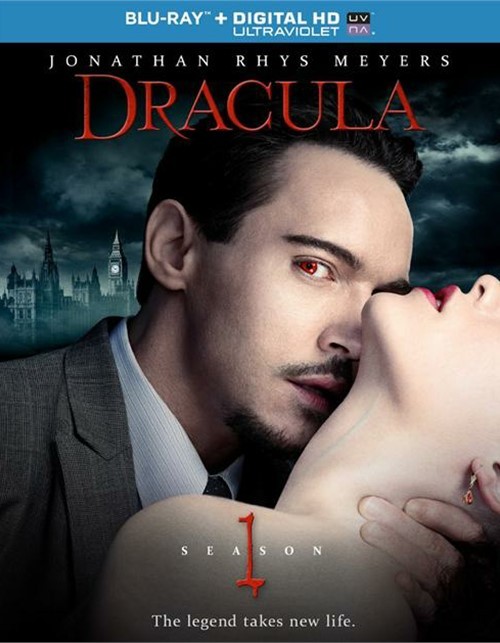 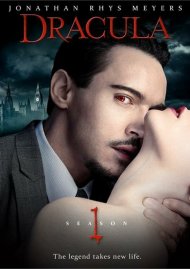 Golden Globe winner Jonathan Rhys Meyers stars in season one of Dracula, a sexy, twisted and provocative take on Bram Stoker's classic novel. Centuries after the Order of the Dragon cursed him with immortality and murdered his wife, Dracula (Rhys Meyers) arrives in Victorian London to wreak his revenge. Posing as an American industrialist who intends to bring modern science to England, Dracula sets out to destroy the sect, only to fall in love with a woman (Jessica De Gouw) who strongly resembles his dead wife, an obsession that threatens to thwart all his plans. Watch every suspenseful episode back-to-back and uninterrupted in a lavishly produced, action-packed series, proving some stories will never die.

Reviews for "Dracula: Season One (Blu-ray +"