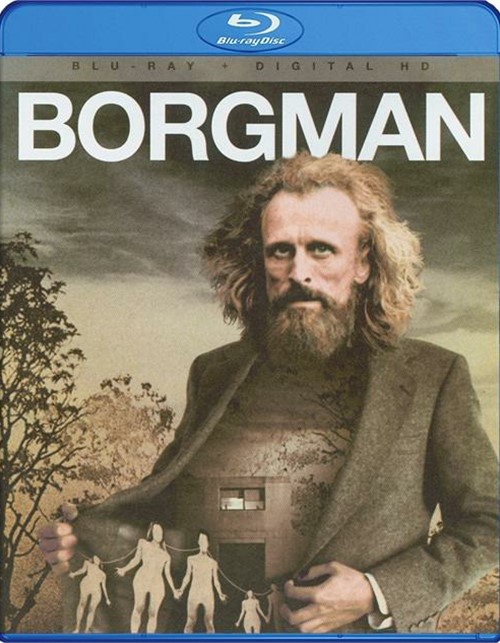 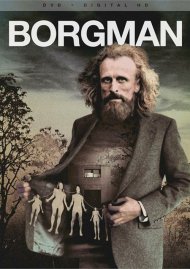 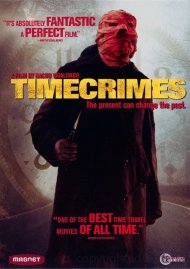 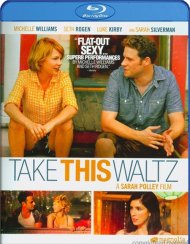 A disturbing series of events are set into motion when a mysterious man disrupts the comfortable existence of an affluent family in this drama from writer/producer/director Alex Van Warmerdam. Narrowly escaping death when three armed men raid his underground bunker, enigmatic vagabond Camiel Borgman (Jan Bijvoet) swiftly warns his associates to be on watch before cleaning up in a gas station bathroom, and escaping into an upper class neighborhood. There, he is violently assaulted by hot-headed husband and father Richard (Jeroen Perceval) after requesting to take a bath in his home, and insinuating that he was once close with Richard's artist wife Marina (Hadewych Minis) who takes mercy on the stranger, nursing him back to health and offering to let him sl--p in their guest house on the agreement that he remains a secret from Richard. Later, after scheming with Marina, Camiel murders their gardener. Subsequently altering his appearance, Camiel returns under the guise of answering an ad for a new gardened. Upon being hired, he quickly summons his four associates, who begin to insidiously integrate themselves into the household. Meanwhile the more time Camiel and his flock spend with Marina, Richard, and their two children, the more apparent it becomes that there is a very clear purpose to their intrusion - but not everyone will live to find out what the purpose is.