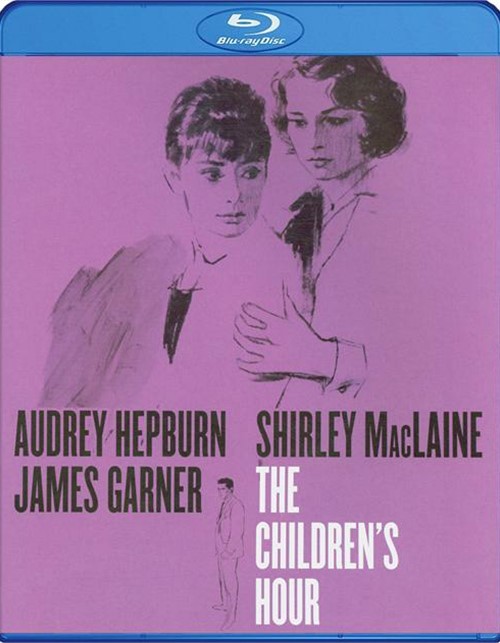 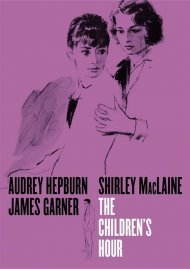 Mastered in HD - A child's lie has life-shattering consequences in this daring adaptation of Lillian Hellman's celebrated play. Screen legends Audrey Hepburn, Shirley MacLaine and James Garner star in this landmark film that is "one of the most finely wrought dramas in the history of the screen" (Motion Picture Herald). Karen (Hepburn) and Martha (MacLaine) are the headmistresses of an exclusive school for girls. When they discipline a malicious little girl, the vindictive child twists an overheard comment into slander and accuses her teachers of questionable behavior. Soon the scandalous gossip engulfs the school's community, with repercussions that are swift, crushing... and tragic. Produced and Directed by William Wyler (Ben-Hur) and co-starring Miriam Hopkins, Fay Bainter and Veronic Cartwright. Nominated for 5 Academy Awards including Best Supporting Actress (Bainter).

Reviews for "Children's Hour, The"