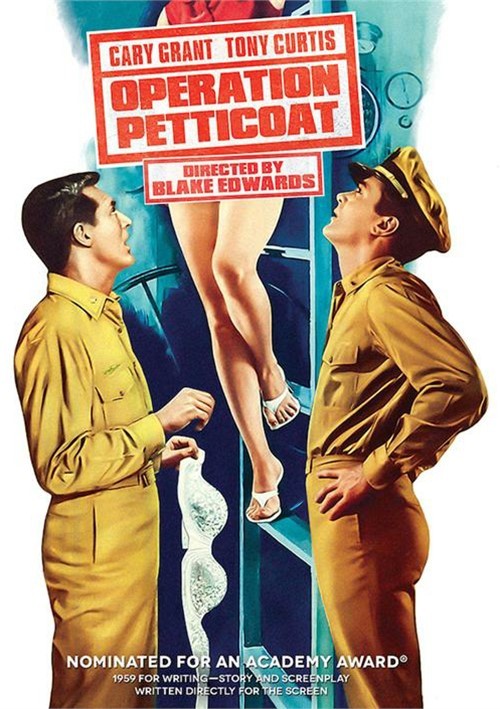 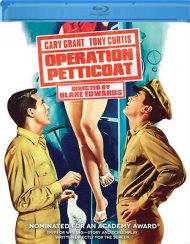 Screen legends Cary Grant (Father Goose) and Tony Curtis (Some Life It Hot) ship out for laughs and adventure in one of the most hilarious comedies to ever hit the high seas. The U.S.S. Sea Tiger is on its last legs until the handsome skipper (Grant) and his ingenious, if slightly unethical, junior officer (Curtis) scavenge the parts and supplies needed to put the sub back into action. F-rced out to sea prematurely by an enemy air attack. the sub leaks and limps along until five stranded Army nurses come aboard and initiate their own renovations.

From one mishap to another, the sub ends up a blushing pink, making it a target for both Japanese and American f-rces. The two dashing stars lead an all-star supporting cast that includes Joan O'Brien, Dina Merrill, Gene Evans, Dick Sargent, Arthur O'Connell, Gavin MacLoad, Madlyn Rhue and Marion Ross. Wonderfully directed by the legendary Black Edwards (The Pink Panther) and beautifully shot in color by the great Russell Harlan (Rio Bravo, Red River). The classic comedy received a 1959 Academy Ward nominated for Best Writing (Story and Screenplay written directly for the screen).