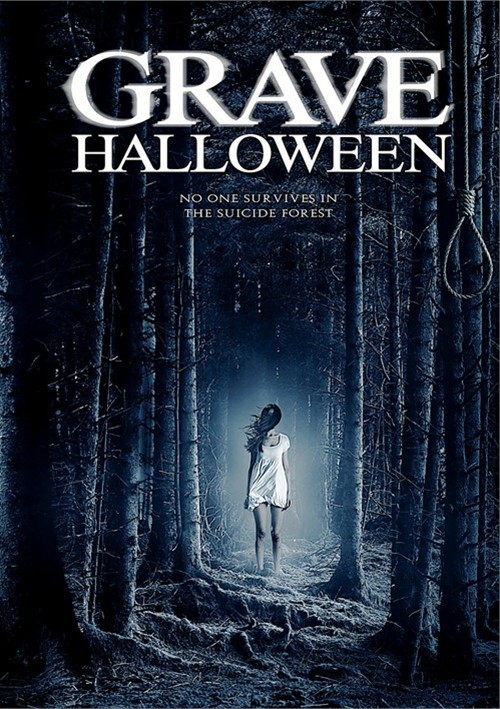 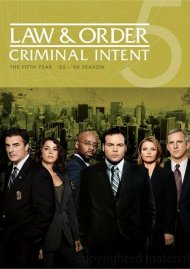 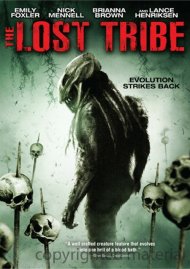 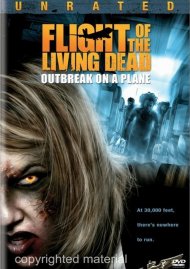 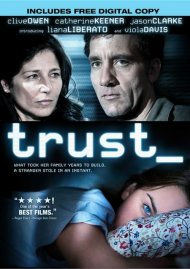 From the Producers of Embrace of the Vampire and the Director of I Spit on your Grave!

It is called 'The Suicide Forest', the sea of trees near Japan's Mount Fuji where more people take their own lives than any other place in the world. For American exchange student Maiko (Kaitlyn Leeb of Total Recall), it's where she's come to search for the truth about her dead birth mother. But when Maiko and a college documentary crew become lost there on October 31st, they'll disturb a sacred site seething with angry ghosts, d souls and supernatural vengeance that may destroy them all. Cassi Thomson (Switched At Birth, Big Love), Graham Wardle (Heartland) and Hiro Kanagawa (Godzilla) co-star in the gory Syfy Original J-Horror shocker inspired by true events.