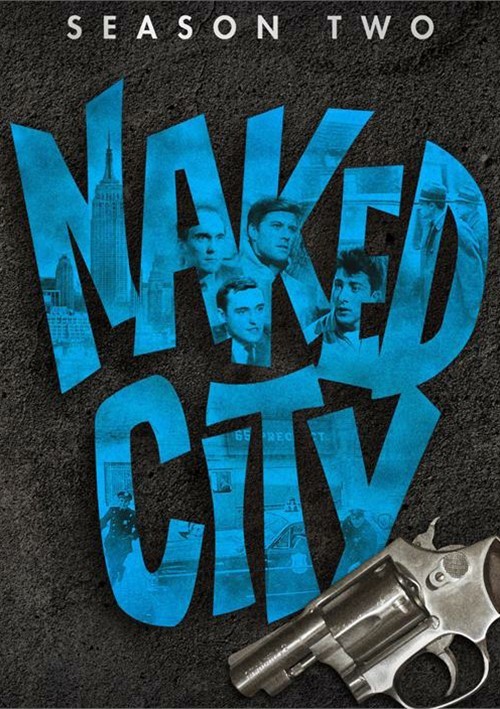 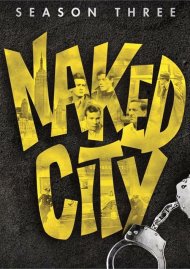 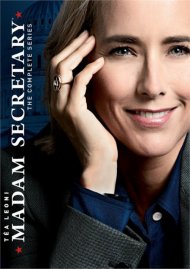 One of the most innovative police shows in television history, and hailed by Time magazine as "not just another cop show," Naked City puts a human face on crime, going beyond a simplistic portrayal of good vs. evil to delve into the complex personal dramas of the people involved.

This landmark collection includes all 32 episodes from the second season of the critically-acclaimed, Emmy Award-winning TV series. 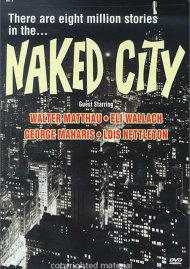 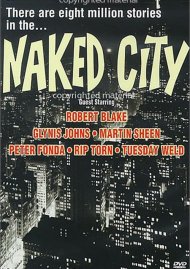 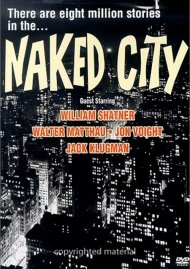 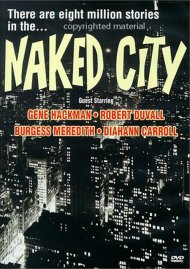 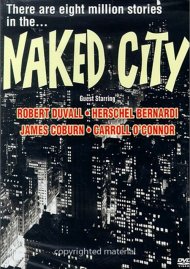 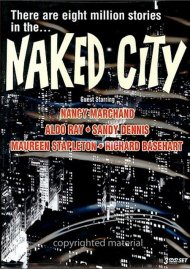 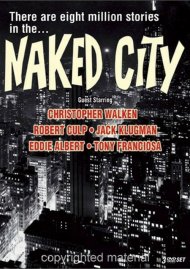 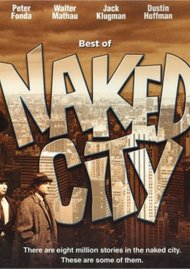 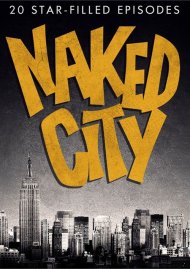 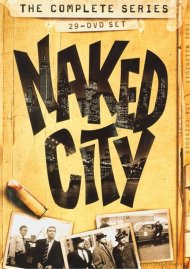