Phantom Of The Opera (Blu-ray + UltraViolet) 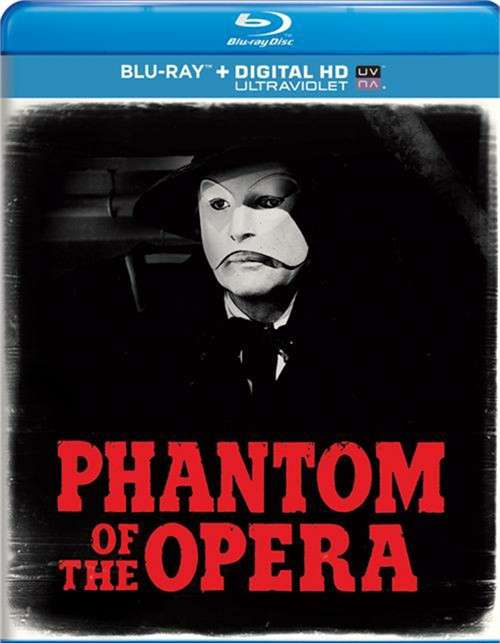 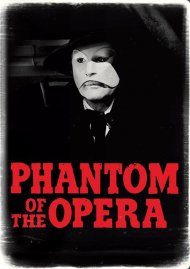 Phantom Of The Opera (Blu-ray + UltraViolet)

One of the most popular stories of all time, Gaston Leroux's The Phantom of the Opera is the legendary horror tale starring Claude Rains as the masked phantom of the Paris Opera House. Following a tragic accident that leaves him disfigured, crazed composer Erique Claudin transforms into a masked phantom who schemes to make beautiful young soprano Christine Dubois (Susanna Foster) the star of the opera and wreak revenge on those who stole his music. A heroic baritone (Nelson Eddy) tries to win the affections of Christine as he tracks down the disfigured "monster" who has begun murdering those who resist his mad demands. Inspired by the original 1925 silent version, this lavish Technicolor production remains one of the most unforgettable adaptations ever to be filmed.

Review "Phantom Of The Opera (Blu-ray "

Reviews for "Phantom Of The Opera (Blu-ray "