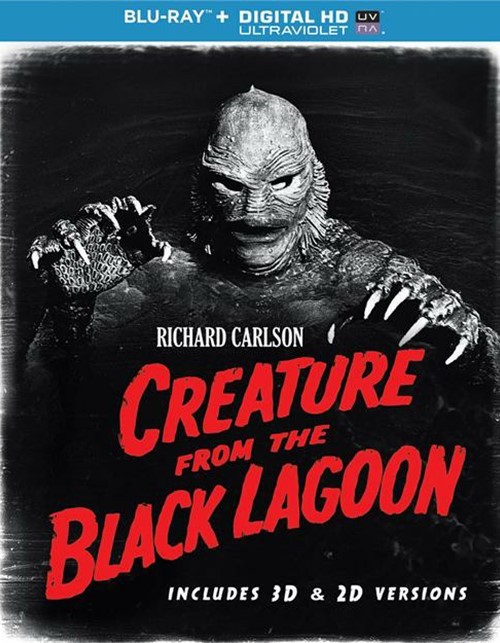 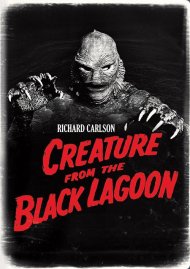 Perfectly blending Universal's classic monster heritage with the science-fiction explosion of the 1950s, Creature from the Black Lagoon tells the mythical story of a dangerous half-human, half-fish creature lurking in the depths of the Amazon. After discovering a unique prehistoric claw fossil on an expedition deep in the jungle, archeologists investigate its origins which lead them directly to a mysterious creature. Led by marine life specialist David Reed (Richard Carlson), the men try to capture the monster who has become obsessed with David's assistant, Kay (Julia Adams). Originally released in 3D, this thrilling adventure inspired sequels, TV series and more that continue to strengthen the monster's legacy to this day.