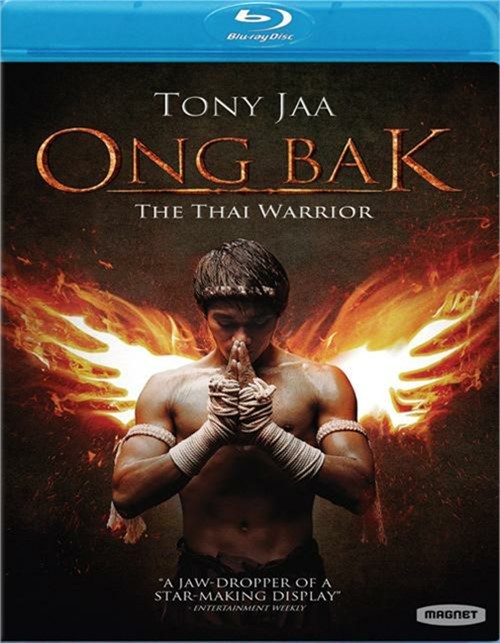 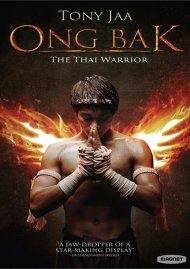 Tony Jaa, the fighting superstar "destined for film's martial arts pantheon," (New York Daily News) electrifies as a religious young warrior who swear an oath of peace. But when a gangster steals the head of Ono-Bak, his village's deity, Ting heads for Bangkok to get it back. In a film Time Magazine calls "exhilarating" with relentless, fever-pitched action free of stunt double and special effects, Jaa performs some of the most awesome physical feats ever seen on film. 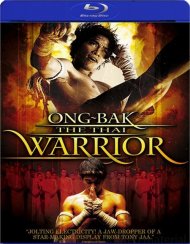 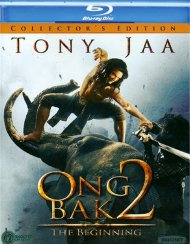 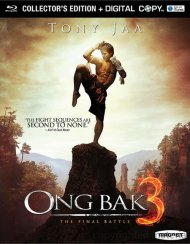 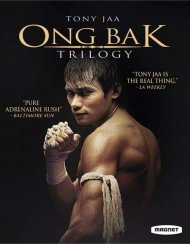