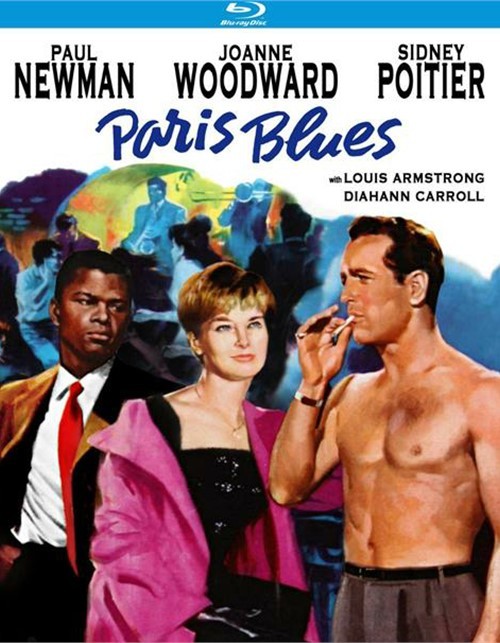 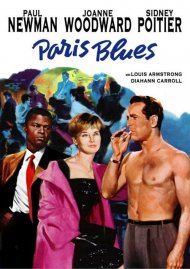 In Paris Blues, Ram Bowen (Paul Newman) and Eddie Cook (Sidney Poitier) are two expatriate jazz musicians living in Paris where, unlike America at the time, Jazz musicians are celebrated and racism is a non-issue. When they meet and fall in love with two young American girls, Lillian and Connie, who are vacationing in France, Ram and Eddie must decide whether they should move back to America with them, or stay in Paris for the freedom it allows them. Ram, who wants to be a serious composer, finds Paris more exciting than America and is reluctant to give up his music for a relationship, and Eddie wants to stay for the city's more tolerant racial atmosphere. A virtual love letter to both jazz and the city of Paris, Martin Ritt's film, like a jazz composition, develops several themes simultaneously; it riffs on Eddie's reluctance to face his roots as well as Ram's conflict between his love for Lillian and his need to live the artist's life. With its Duke Ellington score, excellent cast, and a breathtaking 'Battle Royal' with Louis Armstrong, Paris Blues is both an excellent drama and a must see film for any jazz lover. Featuring an Oscar nominated score by the great Duke Ellington.