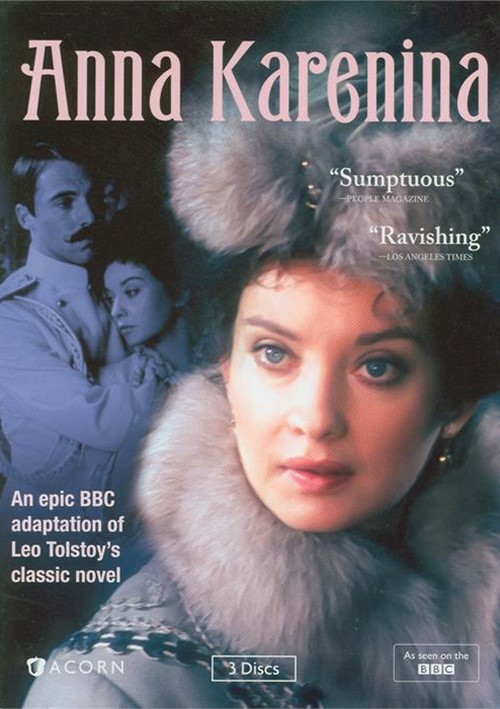 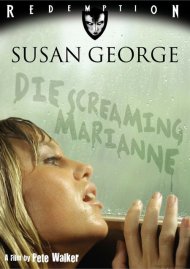 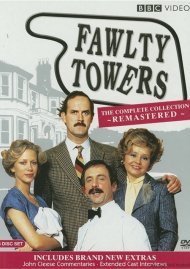 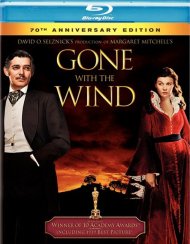 Leo Tolstoy's masterpiece has been adapted many times for film and television, but never with such care and attention to detail. Made by the BBC, this definitive version first aired on Masterpiece Theatre in 1977 and has been a fan favorite ever since.

Set in Imperial Russia in the 1870s, this is an epic tale of passion, betrayal, society, and the search for happiness. Nicola Pagett (Upstairs, Downstairs) stars as Anna - young, beautiful, and trapped in a loveless marriage to the high-minded, much older Karenin (Eric Porter, The Forsyte Saga). When she meets debonair cavalry officer Count Vronsky (Stuart Wilson, The Age of Innocence) on a Moscow train platform, she can't resist looking back.

Unspooling over 10 lavish episodes, this Emmy nominee for Outstanding Limited Series covers all the story lines and characters with the depth and richness that Tolstoy's flawless tome deserves.